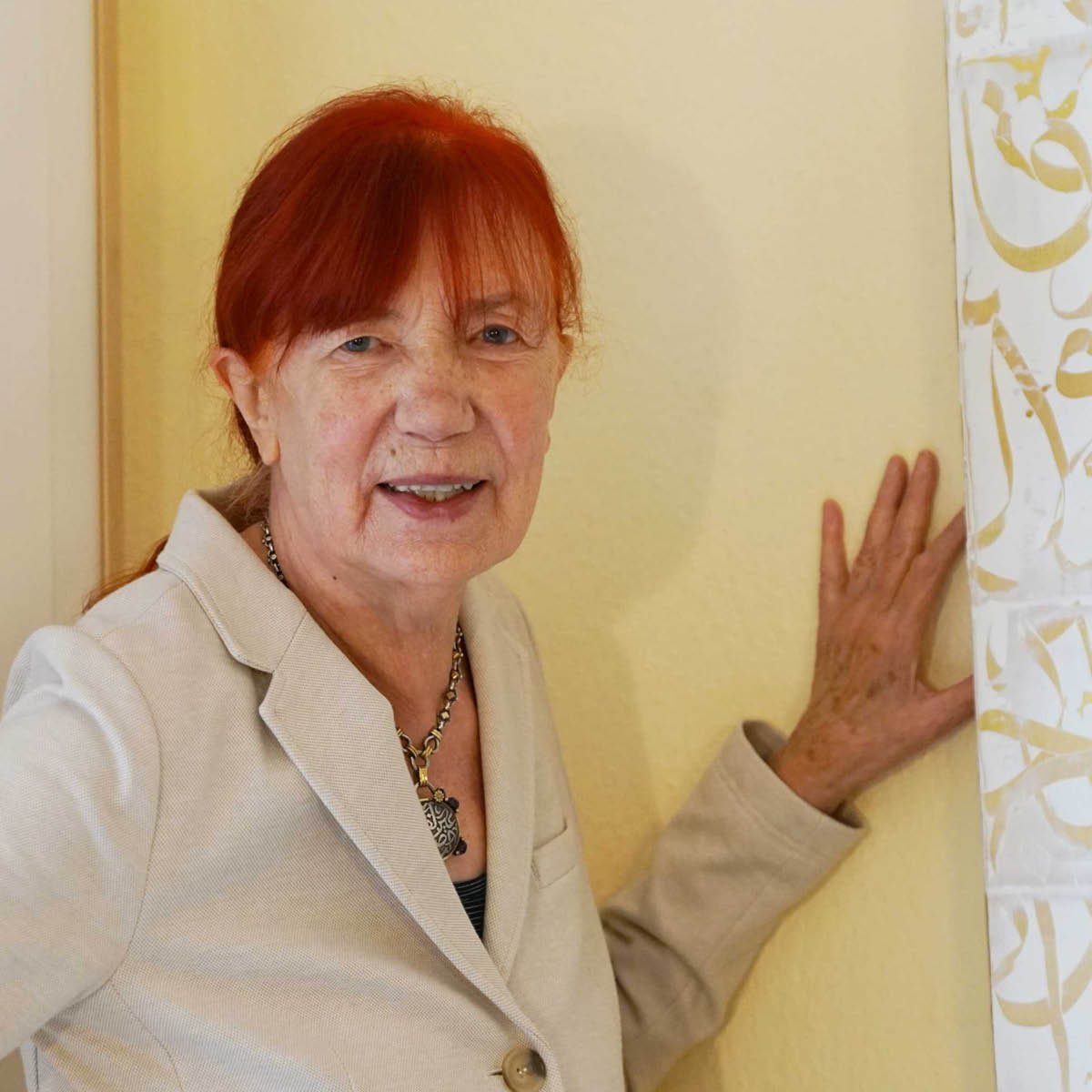 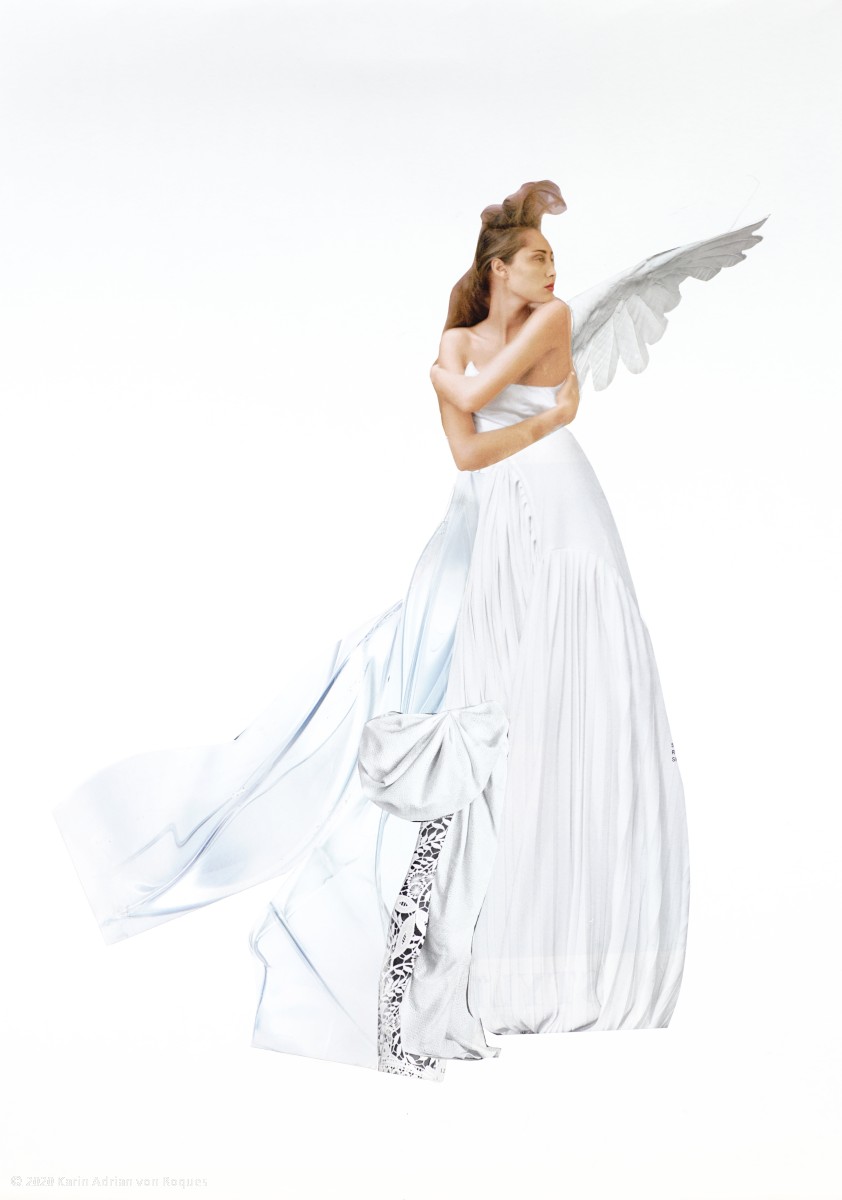 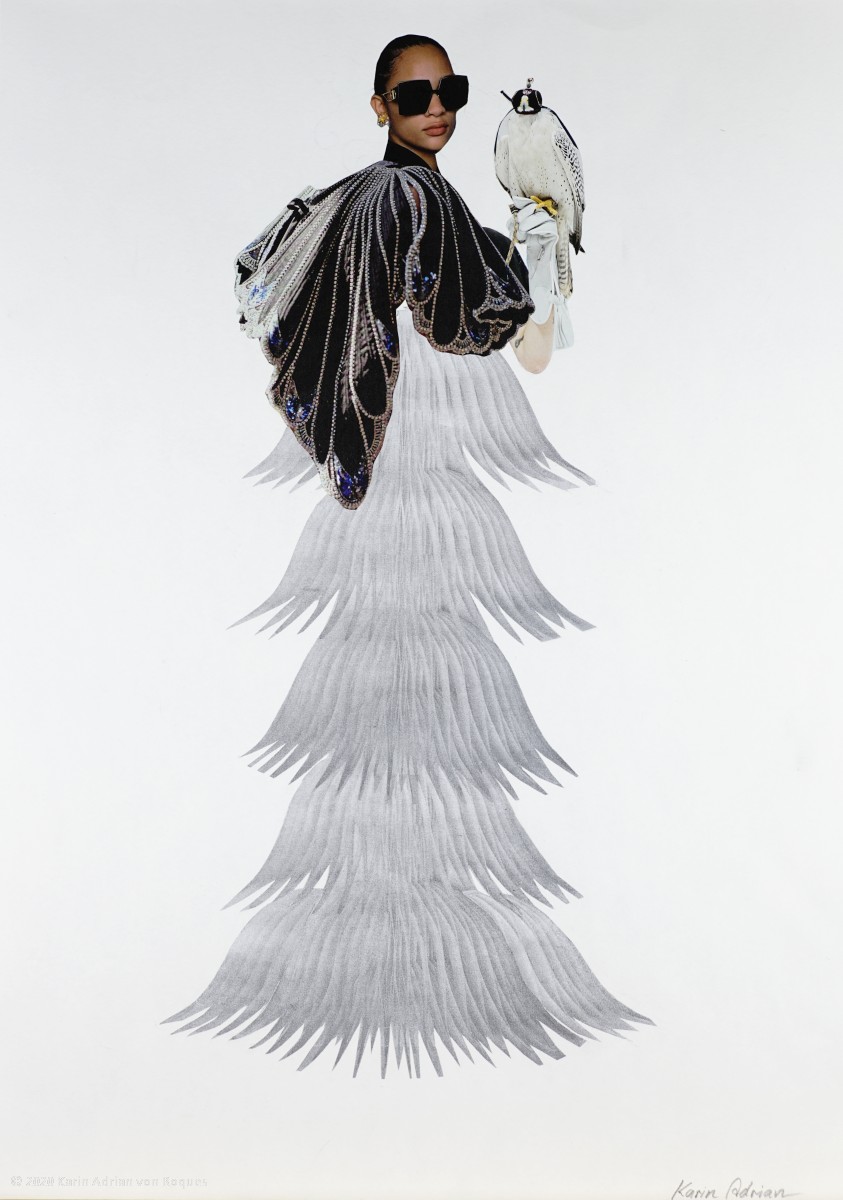 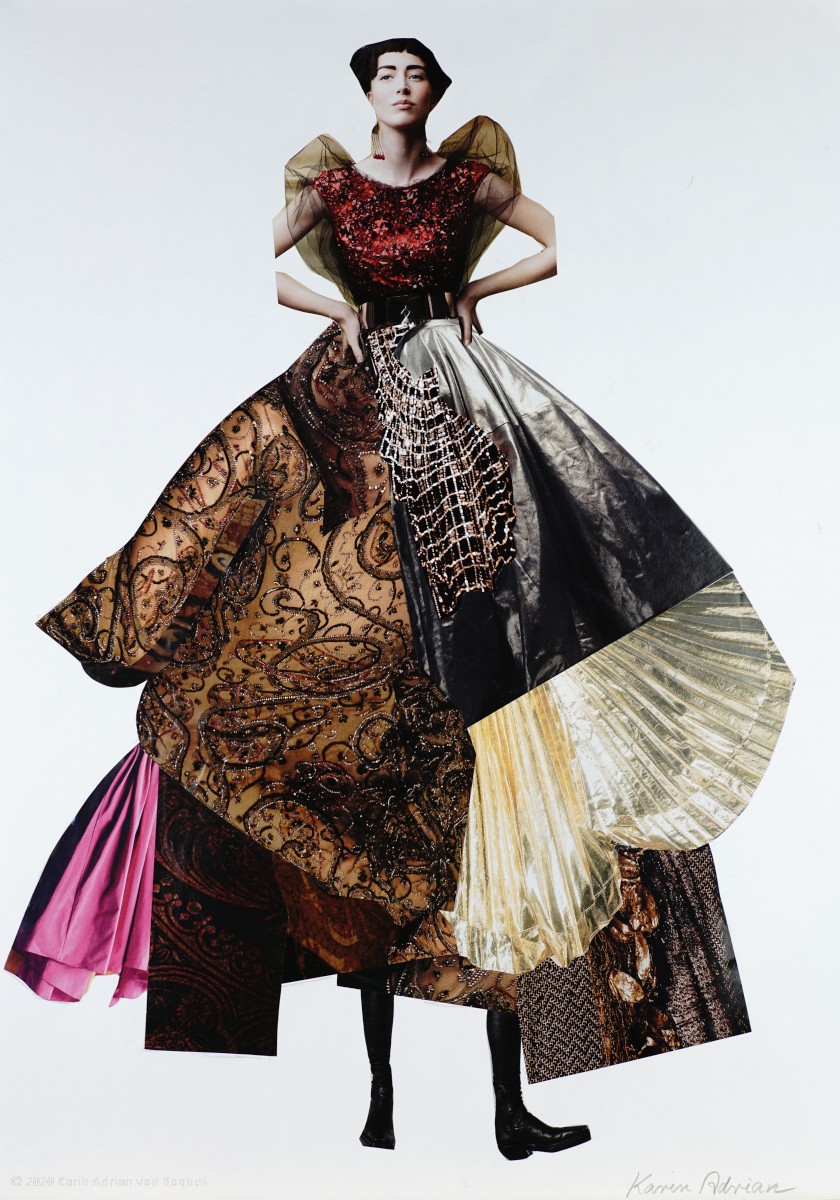 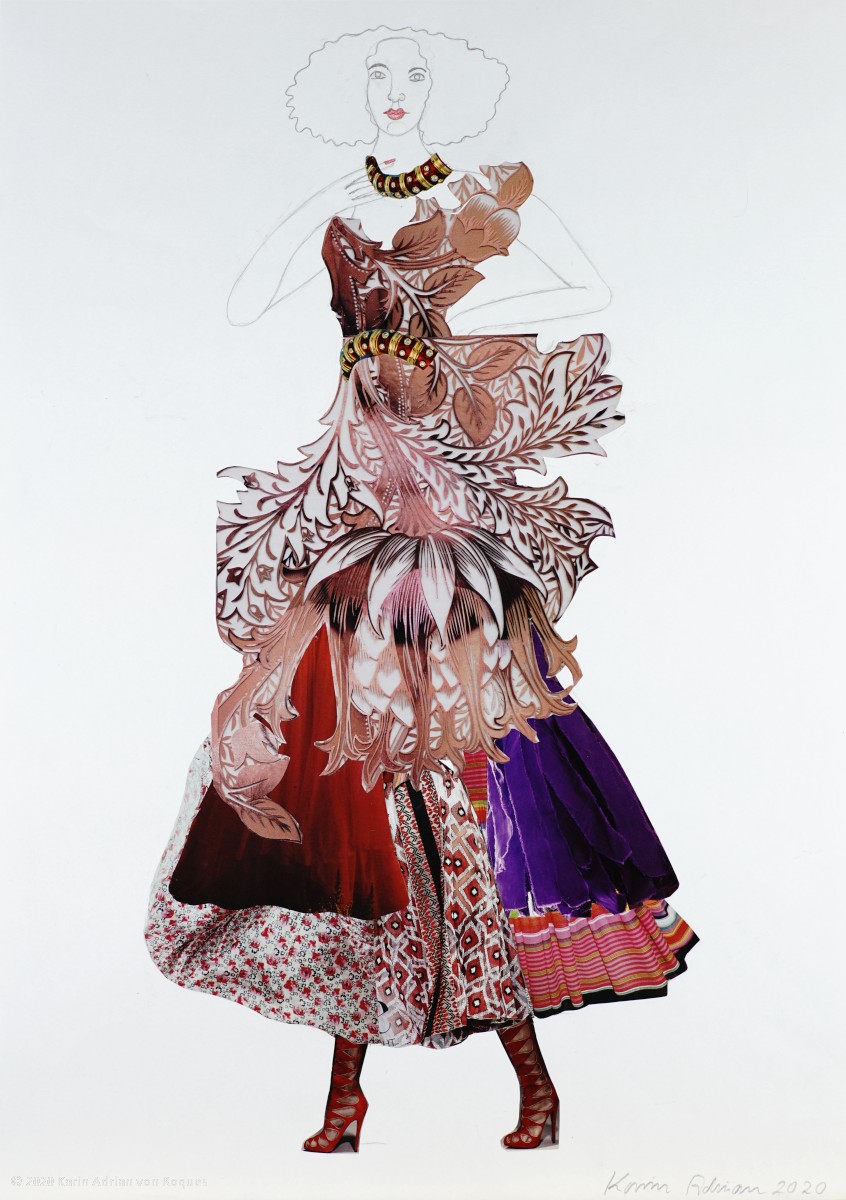 Her projects in the past decade and a half, through which the special strengths of modern and contemporary Arab art were unfolded, included:

Away from Home, exhibition with Syrian artists and an additional dialogue project with Khaled Al Saai and Christian Awe  in Künstlerforum Bonn, Germany from August to

Away from Home, exhibition with Syrian artists in Kunstverein Grafschaft Bentheim in Germany from February to May 2016. The show will travel to Bonn, Berlin, London, Cordobá.

View From Inside – Contemporary Arab Photography, Video and Mixed Media Art, in Abu Dhabi with FotoFest International in 2015

The Art of Writing – Contemporary Calligraphy from three Cultures, May 2011 in Art Forum, Kurhauskolonnaden, Wiesbaden. This exhibition which will travel through museums in the world (Boston, Beijing, Tokio among others) focuses on the importance of the calligraphie and its influence on the contemporary art of Asia, of the Middle East and in the Western world.

a charity show with international artists initiated during Ramadan 2009

Europe and the Islam. Pasinger Fabrik, Munich, Germany, April 4th till Mai 7th, 2006 with a Talk Show for the German Television –

Written Cosmos – Arabic Calligraphy and Litterature – Throughout The Centuries.

German Artists in Qatar_ in cooperation with the Kunstmuseum Bonn, Germany.

Projects in preparation among others:

Dance Me to the End of Night –Spirituality in Islamic Art. for Museum of Applied Art Frankfurt/ Main 2023